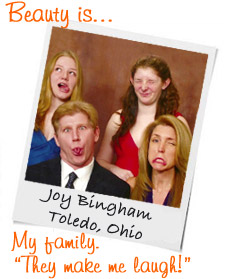 "You Are Beautiful" stickers celebrate 10 years of doing good! What started as a public art project to combat negativity in advertising by a college grad has become a movement to brighten the days of people everywhere. This tiny silver sticker with three little words has sparked a chain reaction worth continuing. 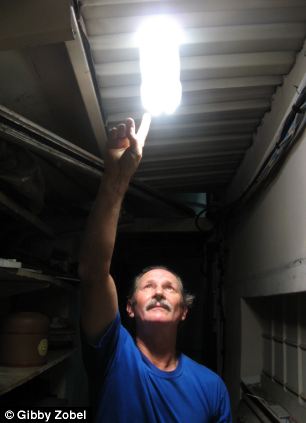 Celebrate the ratio of a circle’s circumference to its diameter OR eat a pie - your choice! 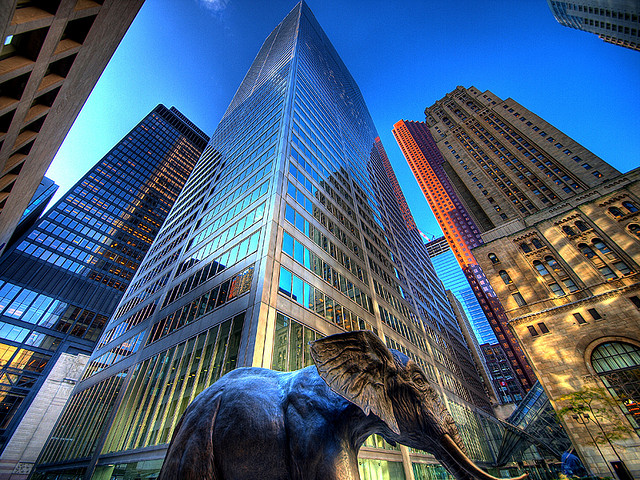 Give back this holiday season!

It's the holiday season again. Time for family, friends, food, and of course shopping. When you are out and about picking up items for your loved one we hope you will consider picking up a toy for a child in need and donating to Toys for Tots.

An American Worth Idolizing - Kellie Pickler

Hard to say if many people would go the lengths that former American Idol contestant Kellie Pickler did to show her support for a friend. Her act of kindness: shaving her head to support a friend battling cancer teaches us all that beauty is much more about who we are on the inside! To quote Ellen Degeneres who tweeted this last night: "@kellypickler, you have never looked more beautiful." We agree!…

Meera Gandhi one of Donna Karan's women who inspire will be screening her short film and signing her new book Giving Back at The Mansion on O Street in Washington, DC. — Saturday July 21, 2012

This event is free but online reservations are required to attend.

When does sacrificing health in favor of avoiding callous criticism cross the line?

Should bloggers be held accountable if their venomous critiques drive someone to change their healthy behavior or worse, harm themselves? See what this blogger has to say about it, and our cultures fixation on being thin.

Eating Healthy Is Busting Your Budget? Not According To The USDA

Eating healthy is too expensive...

We have a ton of excuses why we prefer to eat things that aren't really healthy for us — but busting the budget is not a valid one according to the USDA.